San Rafael de Escazu is a district of Costa Rica in the canton of Escazú, San José Province. San Rafael de Escazu is located west of the greater metropolitan area and is one of the most affluent areas of the country. The district has an area of 13.12 km2 and according to the 2011 Census has a population of 22,200 inhabitants and 8,399 houses. [1] 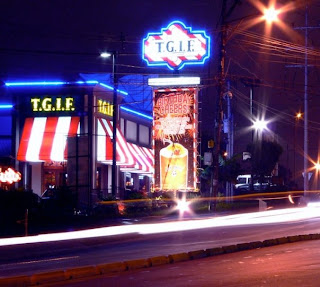